Every feature in each Bose aviation headset has been carefully considered, engineered and refined
to provide the greatest possible benefit to the pilot who wears it.

Meeting and exceeding the requirements of a TSO (Technical Standard Order) is one of those features.
It’s far more than a regulatory box to check – it’s an important assurance that your headset is compatible
with other equipment and has been rigorously tested to meet or exceed the demands of your flight environment.

And while some aviation headset manufacturers claim they meet the standards outlined in the TSO,
Bose is one of the few that actually pursues and receives the certification. Through this work, Bose
affirms that our headsets are ready for and can endure the challenging operating conditions of the
varied cockpit environments around the world.

What is TSO certification and why does it exist?

TSOs come from the Federal Aviation Administration. And like aircraft and pilot certification, TSO authorisation of aviation related equipment provides assurance from the FAA that the equipment has been tested and meets the basic standards set for the product category of aviation headsets.

The FAA defines TSO as “a minimum performance standard for specified materials, parts and appliances used on civil aircraft.”

In essence, TSO authorisation grants the pilot or aircraft manufacturer assurance that the design, testing and manufacturing processes have been thoroughly inspected for a high standard of safety, reliability and durability. 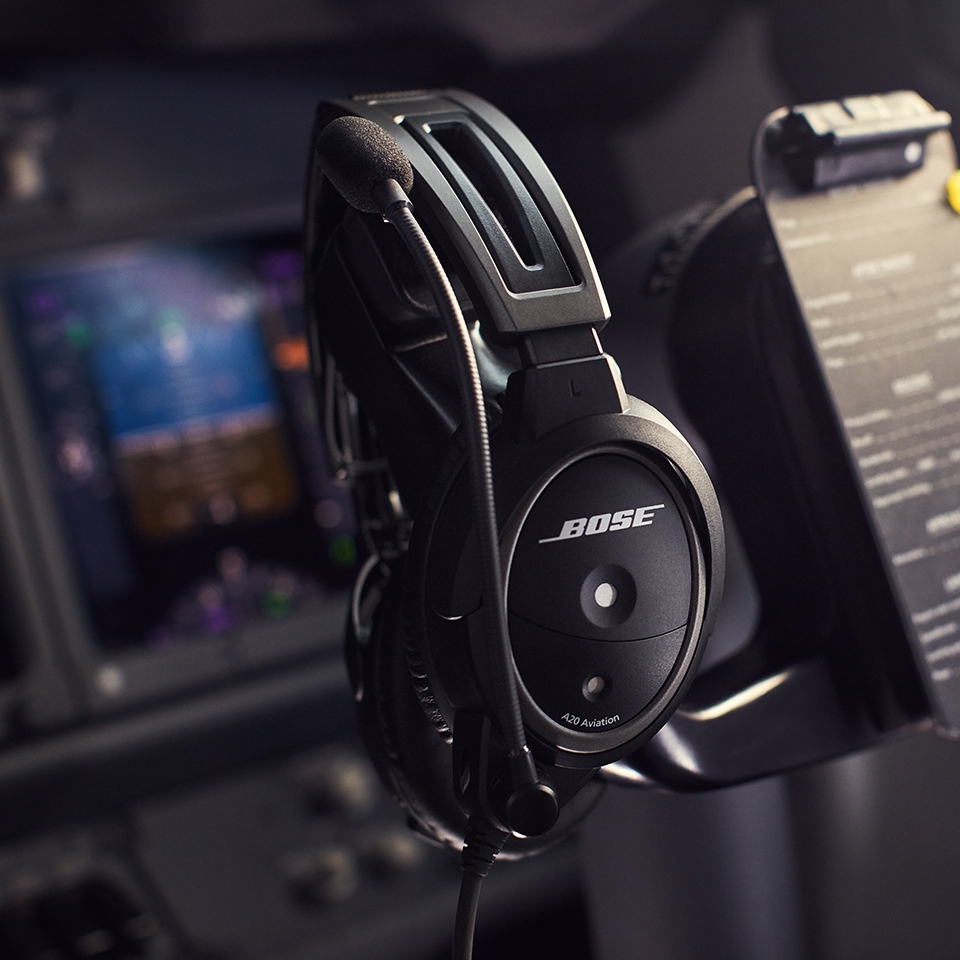 Achieving TSO certification is expensive, difficult and time-consuming – but completely worth the effort.

Achieving TSO authorisation is not a simple or easy process, but it's one that brings real value to general aviation and professional pilots alike.

Before we offer a Bose aviation headset to the market, we ensure it can withstand the extremes of aviation – often far beyond what the FAA requires. In addition to FAA and EASA E/TSO standards, we perform our own tests to ensure Bose aviation headsets are safe, reliable and durable. We invest significantly in the engineering, manufacturing and testing process because doing so validates your own headset investment. 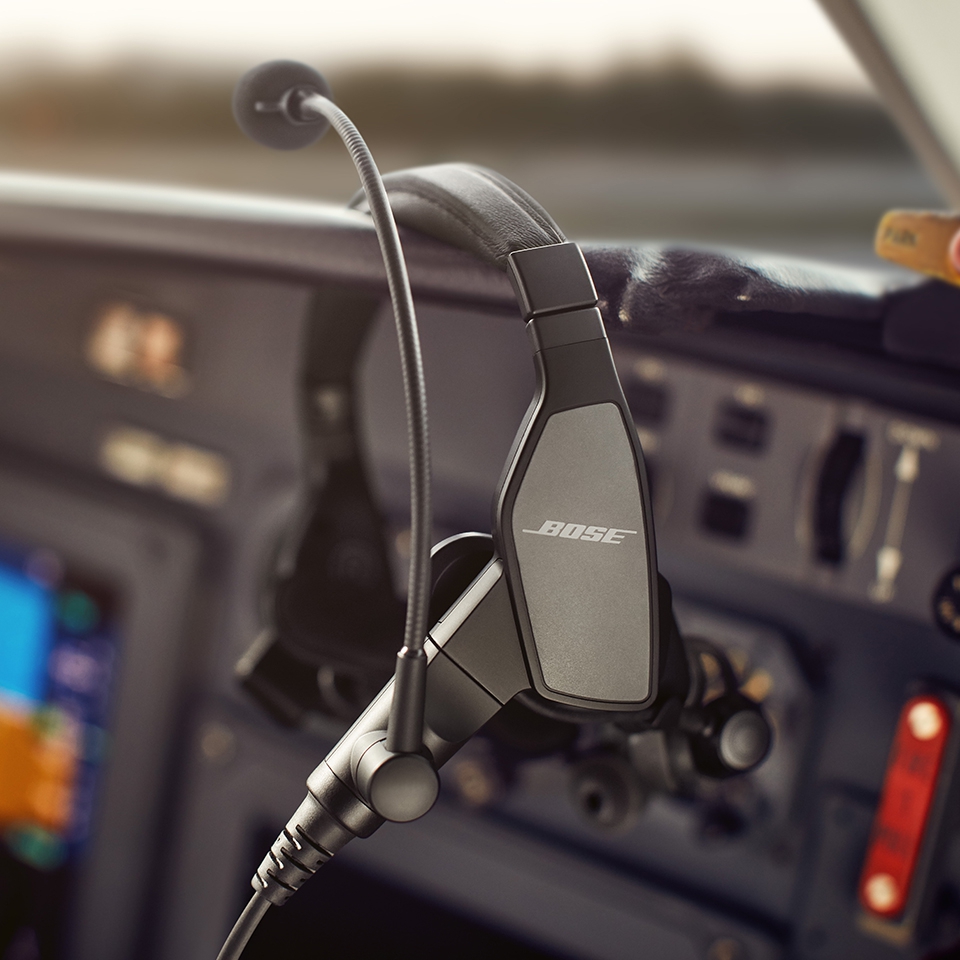 Below are just a handful of the many rigorous tests ﻿required for TSO certification: 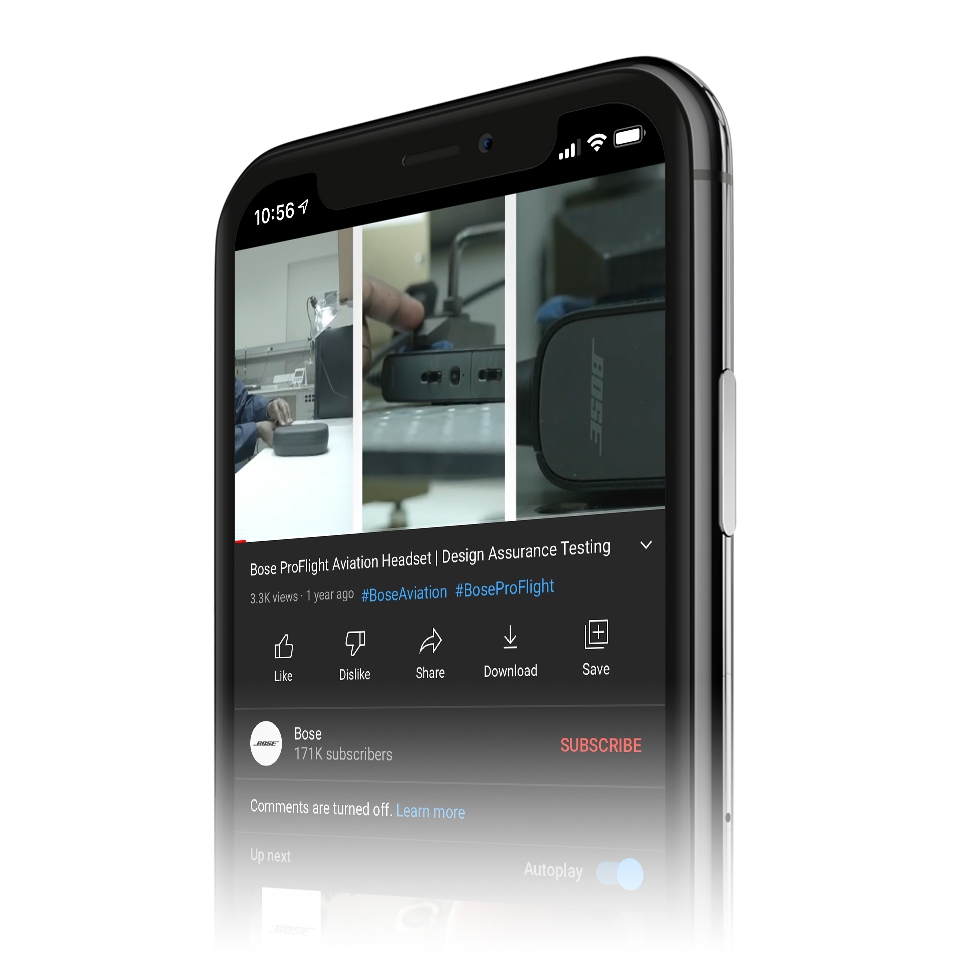 Why so many organisations trust Bose aviation headsets.

All Bose headset service technicians hold an FAA license and the repair facility is routinely inspected by the FAA for compliance. In addition to the investments made to achieve TSO certification, Bose also aligns headset testing and headset manufacturing to make sure that the entire product delivery exceeds industry standards.

In general, this testing has helped Bose aviation headsets earn the trust of many of the world’s most demanding organisations – our headsets are standard issue on many transport category military aircraft, including the C-130 and KC-135. Plus, they’re preferred by most leading aircraft manufacturers and are approved for use on the flight decks of several major airlines around the world. No matter what you fly, TSO matters.

By engineering our aviation headsets to meet and exceed TSO requirements, we bring pilots a more comfortable, durable and reliable product* that performs better for pilots flying all aircraft types, whether or not they’re required to use a TSO-certified headset.

No matter what type of flying you do, peace of mind is important when you’re in the cockpit. Our own high standards, combined with the work required to achieve TSO certification, result in a headset that will stand up to the demands of your flying environment.

We welcome your questions.

Have questions about TSO or our aviation headset standards? We’re here to help.
Contact our sales team today at aviation_apac@bose.com to learn more.